Completing a trilogy of episodes on the romance genre, we have an interview with award-winning Michigan-based romance author BEVERLY JENKINS. https://beverlyjenkins.net/

Since the publication of Night Song in 1994, she has been leading the charge for multicultural romance, and has been a constant darling of reviewers, fans, and her peers alike, garnering accolades for her work from the likes of The Wall Street Journal, People Magazine, and NPR. Ensconce yourself in a really cozy nook and read these books! Kricket, Jeff and Sarah are sharing reading recommendations for the Fall!

The Secret History by Donna Tartt
The Disreputable History of Frankie Landau-Banks by E. Lockhart
We Have Alwyas Lived in the Castle by Shirley Jackson
Almost anything by Ray Bradbury, ever (but also: From The Dust Returned)
Pumpkinheads by Rainbow Rowell
Scarenthood by Nick Roche
Sweetland by Michael Crummey
The Ex Hex by  Erin Sterling
When The Stars Go Dark by Paula McLain
We Ride Upon Sticks by Quon Barry
Dear Committee Members by Julie Schumacher
Sandman by Neil Gaiman
The Immortalists by Chloe Benjamin
Mexican Gothic by Silvia Moreno Garcia
Face of an Angel by Denise Chavez
The Shadow of the Wind by Carlos Ruis-Zafon
Jonathan Strange and Mr. Norell by Susanna Clarke
Matrix by Lauren Groff

Something For Everyone: MI Right To Read

This week, ahead of Banned Books Week, we're talking about the new grassroots coalition, MI Right To Read, organized by the Michigan Library Association to oppose any attempts to ban books from Michigan libraries based on content subjectively deemed inappropriate. You can find more information online at: https://www.mirighttoread.com/take-action 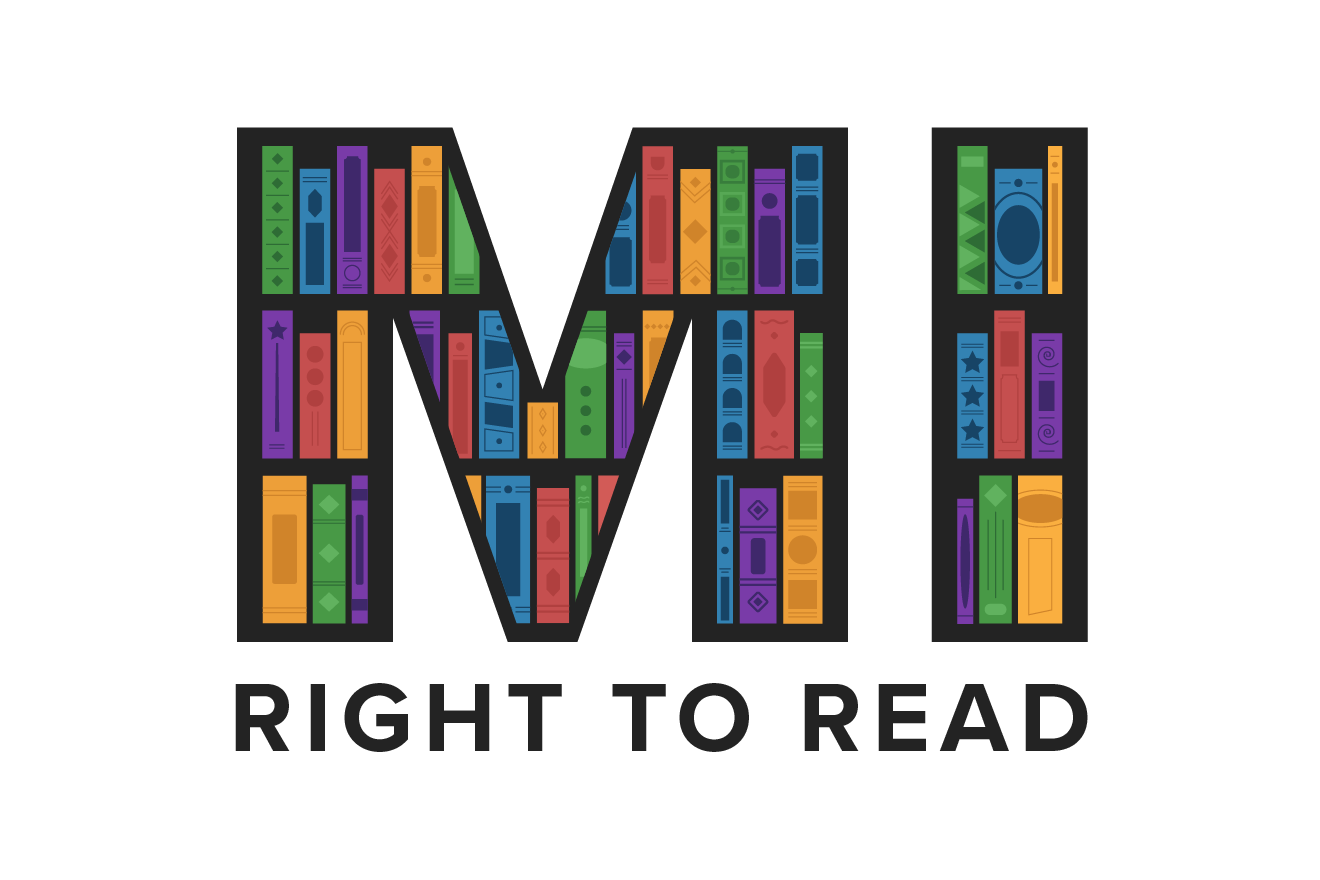 [ENCORE] This week, we're listening back to our 2nd episode ever, way back in January of 2020, talking about the modern history of our library with Kevin Deegan Krause, former Board Director & Friend of the Library. We talk a lot about civic refurbishment, renovations, architecture, and science fiction! And we'll be back next week with another NEW episode, so stay tuned! Finally, an episode for the nonfiction fans. Today, we're talking about our favorite narrative nonfiction books - books that tell true stories but are written with the flair of a novel. Devil in the White City by Erik Larson
Destiny of the Republic by Candice Millard
The Living Great Lakes by Jerry Dennis
The Bully Pulpit by Doris Kearns Goodwin
Just Mercy by Brian Stevenson
The Tender Bar by J.R. Moehringer
A Walk in the Woods by Bill Bryson
Taste by Stanely Tucci
Did Ye Hear Mammie Died by Seamus O'Reilly
Dreamland by Sam Quinones
Raising Lazarus by Beth Macy
Trouble Boys by Bob Mehr
As You Wish by Cary Elwes
Zealot - Reza Aslan
Say Nothing by Patrick Radden Keefe
The Children's Blizzard by David Laskin
The Worst Hard Time by Timothy Egan
Killers of the Flower Moon by David Grann
Team of Rivals by Doris Kearns Goodwin
The Great Bridge by David McCullough

Can our librarians describe Top Gun having never seen it? Today on the podcast, our staff are playing a little game: trying to accurately describe a popular novel, film, or other ephemera from pop culture solely by what we've HEARD about it..., and then we'll judge each other's responses. This should be fun. The alternate title of this episode is "Everyone's Muppets."